A journey into the beauty of music with the Verdi Festival in the city of Parma. It is said that every place and every city has a story to tell. I was in Parma to fully immerse myself in the experience of the Verdi Festival, the event that, since 2001, celebrates the great composer. In the fall, around October 10th, which is the date of birth of Giuseppe Verdi, Parma and Busseto are animated by weeks of celebration in which works, exhibitions and conferences alternate. Actually, since 1913, the year of the centenary of his birth, Verdi’s lands have been celebrating the Master. On that occasion there was a double representation: in Parma, under the direction of Cleofonte Campanini, and in Busseto, with the already legendary Arturo Toscanini. The Verdi Festival therefore has a very profound meaning, which goes beyond a rich and wide program of events. It represents a connection between the past and the present, where the musical culture of the great composer allies with the contemporary world, because the live performances of orchestras and tenors are capable of capturing us with theirs melodies and stop the time in order to let us enjoy the show, and also making us rediscover the architecture of the theaters themselves.

So then what it might seems at first thought a simple participation in a noble city festival with a strong mediatic appeal, turns into a musical journey. It is an unusual experience, which allows classical and operatic music to break out of the traditional canons, and to find themselves in the street among people who are left looking at the ecstatic and unexpected performances that alternate between the streets of the city center thanks to Verdi Off, and then find themselves in the temple of opera and symphonic music: the Teatro Regio.

The Teatro Regio in Parma is one of the most beautiful theaters in the world.
The elegance of the stuccos, the harmony of proportions, the perfect acoustics and the prestigious history, together with the greatness of the artists who have calculated its scenes, and the charm of Parma with its deep bond with Giuseppe Verdi, Arturo Toscanini and Niccolò Paganini, represent a heritage of absolute great value. Commissioned by the duchess Maria Luigia of Habsburg-Lorraine and originally named the New Ducal Theater, the Teatro Regio was inaugurated on May  16th, 1829. The neoclassical forms, the columns of the façade, the wide thermal window flanked by the bas-reliefs of the two winged profiles of the mythical Fame that encircles it with laurels made it among the most recognized opera houses. A historical and cultural heritage that makes Parma the place with no equal for such  recurrence. A tribute to its famous fellow citizen, who made it possible for this land to be an international destination and to be discovered, because the imagination runs fast and the desire to be part of this event underlines the bond between Parma and the great Master. From September 21st to October 20th, some of the most beautiful and famous works belonging to Verdi alternate, including the Aida and the Nabucco. An indescribable feeling that only live music can transmit. There are also many places that hosted Verdi Off, with a rich program of events to involve adults, teenagers and children.

The curtain has now fallen, the spotlights have just switched off on the 2019 edition of the Verdi Festival, but the organizational machine has no time to stop, because an important challenge awaits in 2020. Parma will be the Italian Capital of Culture and will have to prove to be the city where culture represents a value of individual and community growth. 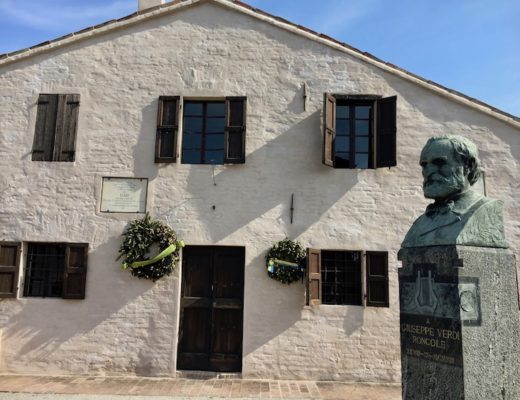 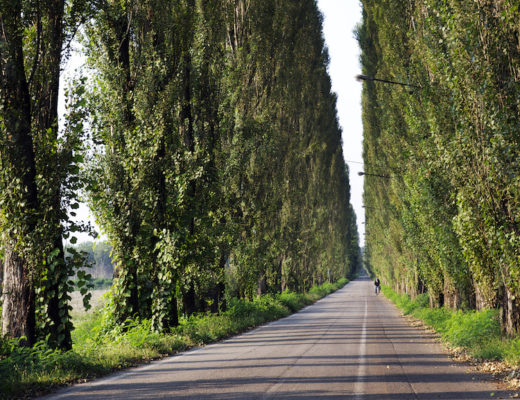 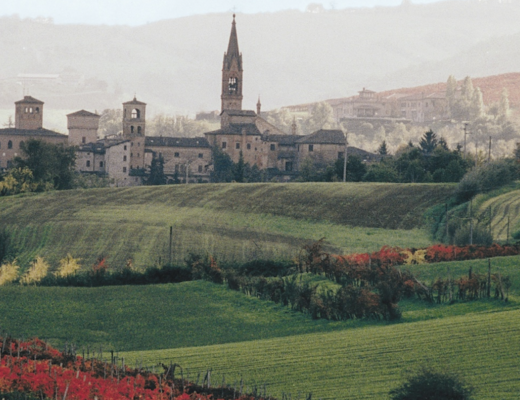