Rothenburg the village of fairytales

The world of fairytales. There are place that are so mysterious and stunnigly beautiful that make us dreamers. In my wandering I have found my nostalgic and fanciful tiny village. It is located in Germany, namely in Bayern and its name is: Rothenburg ob der Tauber.

You can find here the one-of-a-kind Christmas shop of the family Wohlfart. They know how to celebrate Christmas and I’m sure you will like it! The village is located along the Romantische Strasse in the very heart of Bayern. Rothenburg ob der Tauber is on top of a hill that looks above the river Tauber.

This short story is just a simple note about what you can find at Rothenburg. I would like to give you small glimpses that I saw and impressed me so much that they have made this small village one of my favorite places. A magical, enchanted and fairytale nest.

Did you know that the famous nutcracker decoration was invented in the 16th century in eastern Germany? To be more precisely it was created in the area of the metalliferous mountains on the border with the Czech Republic. Over the years it has become the symbol of Christmas , but it was realized as a form of protest at the time against taxes and troops.

But let’s go back to this enchanting German village, where time seems to have stopped. Yet, Rothenburg suffered severe destruction during the Second World War. It was bombed almost in its entirety, but history says that thanks to an American general, the complete destruction of the historic center was avoided.

When you arrive in Rothenburg and enter the historic center, you will be able to admire the large antique town wall that encloses the village and the solemn access towers. Among the most beautiful town doors, there are undoubtedly the Klingentor and the Galgentor.

But don’t forget to go to Herrngasse 1 where there is the Christmas toys shop that was founded in 1977 by the Wohlfart family, a real hymn to Christmas.

My wandering led me to tell you about this small village in Bayern. It has an extraordinary beauty that we can call the village of fairytales. Among the most captivating aspects of Rothenburg there are also the off-the-beaten roads of the historic center with colorful buildings and palaces. I would suggest to take a look and to go into this most hidden part of Rothenburg to fully enjoy the identity of a world that appears to us intact over time: The fairytale time. 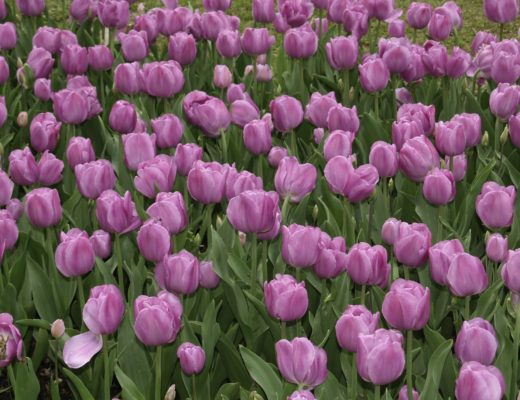