Viva Verdi! A few days ago I found a black and white postcard in an old wooden box. It was a postcard that my father sent to my mother in 1963 from Roncole Verdi. Giuseppe Verdi loved to call himself the “Peasant of the Roncole”.

Giuseppe Verdi represents a milestone of the history of Italian music. To me Giuseppe Verdi means Emilia. He is the composer who most reminds me my homeland. Deep roots that the Maestro proudly maintained with his homeland with that solid and ancient Emilian soul that characterized his compositional style by an admirable osmosis between autochthonous inspiration and references from beyond the Alps.

Giuseppe Verdi believed that every nation should cultivate the music that originated from it. The subjects adapted by his librettists came mostly from various romantic authors such as Schiller, Victor Hugo, Dumas son, Byron, Scribe and Shakespeare. A curiosity for you: Giuseppe Verdi was an excellent farmer … the rural traditions of the lower Emilia region are rooted in the great Maestro.

Macbeth is Giuseppe Verdi’s youth drama, staged for the first time at the Teatro della Pergola in Florence in 1847, while the final version was staged in Paris in 1865. Let’s see more deeply the “behind the scenes” of this work that I hope to see soon in Parma.
Macbeth was written by Shakespeare in 1606 and is inspired by the figure of the King of Scotland Macbeth. The tragedy represents one of the most powerful works of Shakespeare who conquered the interest of artists from the musical and literary world, including the Italian composer Giuseppe Verdi. The opera Macbeth is characterized by an atmosphere of doubt and terror. The fundamental themes represented in it are the will of transforming a valiant into a murderer, the slavery of the crime that generates a chain of other crimes, the nature that once it is violated, restores its order.

I have found this video that introduces to the opera even if it is in Italian language, I would like to share it with you.

Everything must say something, a sublime language must be used except from the witches’ choirs which must be trivial, extravagant and original.

In this tragedy of horrors and betrayals, the real protagonist is Lady Macbeth and she is the character who was mostly studied. Giuseppe Verdi wanted for this role, a harsh, disconsolate and dark voice. Lady Macbeth is the key narrative machine of the drama. History testifies the existence of two Macbeths. The first version, the one that was staged in Florence and the final version in Paris. The two works are very different from each other. The Verdi of the first version believed in the constructive logic of the Italian drama, while the composer of 1865 believed in the great narrative units, he wrote music thinking about the strong personality of players. He looked for the total spectacle. Yet, the importance of representation was the common trait both in Verdi of 1847 and in Verdi of 1865. The word becomes scenic.

The appearance of the eight kings was accompanied by the use of magic lanterns. The costumes were not to be made of silk or velvet because those fabrics did not exist at the time of Macbeth. These instructions make us understand how important the stage setting was for Verdi, even more than musical writing.

The work is set in Scotland in Macbeth Castle. The beginning of Act IV is set on the border between Scotland and England.
Giuseppe Verdi wrote to Felice Varesi:

I will never stop to recommend you to study the position and the words: the music comes by itself. In short, I am pleased that you serve first the poet then the master. Giuseppe Verdi 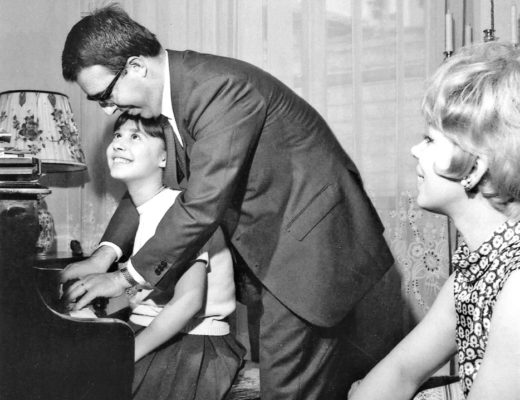