In early May, in the Sunday supplement of the The Sun, ‘Sun on Sunday’, an article was published that listed Via Emilia among the top twenty best roads in the world for road trips.
In the article, reporter Lisa Minot talks about the reasons that inspired her to include Via Emilia on a global list of ‘dream roads’, with the famed ‘Route 66’, which crosses the United States from the Atlantic to the Pacific Coast, in the number one spot.

This is a recognition that we hope will increase the visibility of Emilia, a region filled with treasures and an artistic and cultural heritage worthy of promotion throughout Italy and abroad. Talking about Via Emilia, we want to linger awhile and tell you about the wondrous gardens overlooking it from Piacenza to Bologna.

Admiring, appreciating and experiencing the wonder hidden at every site, at different times of day, in different seasons, means discovering their colours, fragrances and light. These are the emotions that gardens awaken in the hearts of those who admire them, since they reveal the extraordinary beauty of nature.

The Garden of the Castle of Grazzano Visconti – Piacenza

The Garden of the Castle of Grazzano Visconti  was created between the end of the XIX century and the beginning of the XX century by the Duke Giuseppe Visconti di Modrone. The garden is characterised by a great variety of arboreous species, and on the 150,000 square metre park, a number of specimens more than one hundred years old stand out impressively, including a maple-shaped plane-tree more than 150 years old, an 80-year-old lime-tree and a splendid group of lebanon citron-trees. The park also hosts owls, woodpeckers, red foxes, badgers, squirrels, nuthatches, jackdaws and other animals that make with their presence the visit to the park, an experience even more memorable. Castle and Park of Grazzano Visconti

Inside the park there is a special area called Butterfly Heaven. This special area is characterised by old fruit trees and aromatic essences dedicated to butterflies and to those who love these creatures. The plants chosen to attract butterflies and ladybirds include buddleia, lavender, aster, veronica and verbena. At the entrance of the garden there is the XIV century Castle. The show is truly spectacular at the back of the castle, where a masonry exedra, with columns alternating with statues and urns, bounds a Baroque basin with a multi-layer design. The Park of Grazzano Visconti is an eclectic garden, where different inspirations live together in harmony: the rational lines of the Italian garden and paths, which seem to direct one’s view coexist with the romantic atmosphere created by the wooded areas and the sinuous paths that advance in the play of light and shade among the trees. The park is part of the circuit Grandi Giardini Italiani.

Opening hours: Paid admission only with guided tours. For further details see the official website of the park. 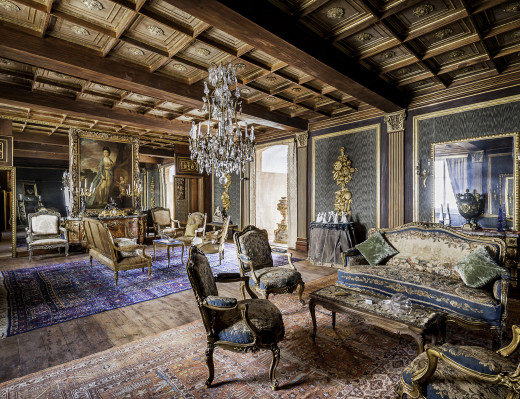 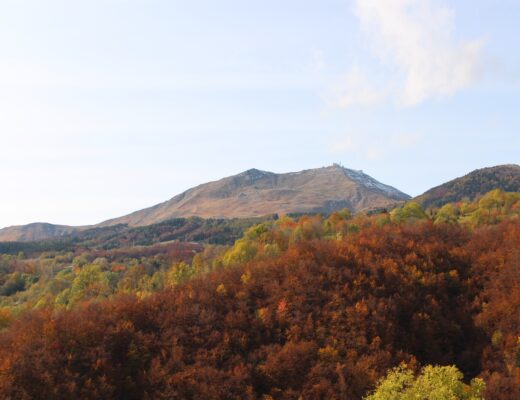 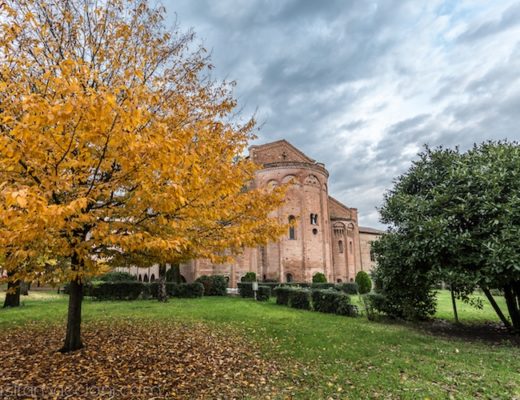