Our exploration of Emilia is next leading us to Anzola Emilia, a little town just outside Bologna, on Via Emilia, where you can find Carpigiani, the company that wrote the history of artisanal gelato with its gelato-making machines. Founded in 1946 by Poerio Carlo Carpigiani, who was born in Reggio Emilia and earned a degree from the University of Bologna in Economics and Business, Carpigiani is an industry leader in the manufacture of machines for making artisanal gelato and soft ice cream. Good Italian gelato, traditional gelato, the one we love so much, is a sweet delight celebrated in all of its forms and enjoyed well beyond the summer months. If you love gelato, too, and want to find out about its origins, we recommend a trip to the Museo del Gelato (the gelato museum), which was founded in 2012 by Carpigiani. Visiting the museum is a little bit like becoming children again, full of curiosity about how gelato was made once upon a time.

The Museo del Gelato will guide you through the evolution of gelato-making technology exploring three themes: the evolution of gelato, the history of gelato-making technology and ways of enjoying gelato. In the exhibition space, which spreads out over more than 1,000 square metres, you can admire twenty original machines and ten thousand photographs and documents that tell the story of one of best-loved treats in the world: artisanal gelato. But the surprises do not end there … if you want to transform your passion for gelato into a real profession, or even just spend a few hours exploring the theme through a course, check out the Carpigiani Gelato University. The school teaches gelato culture and its aim is to spread the passion for enjoying an artisanal food with the power to inspire strong emotions.

How many memories revolve around a cone topped with chocolate gelato and whipped cream … or strawberry and lemon … indelible sensations that come back every time we have the chance to enjoy good artisanal gelato.
It is impossible to forget the muggy, hot days of summer, spent playing in the street with childhood friends and the uncontainable joy of sitting on a bench with a cone in hand topped with two scoops of colourful gelato; it seemed to be the best we’d ever had. Such a simple pleasure, that leaves us so content and full of happiness. 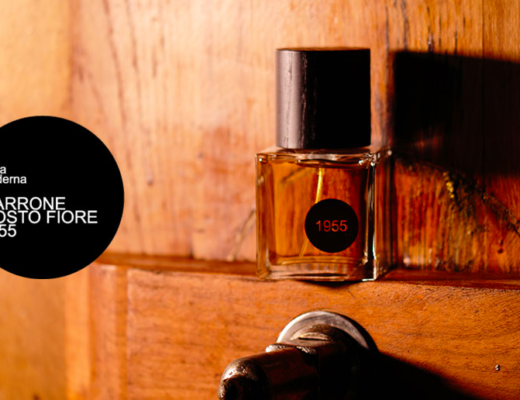 19 January 2016
Previous Post The Via Emilia of gardens to discover
Next Post A house, a city, a friendship